You are here: Home / 2017 / Next Generation LED Lights Find Their Place in Home Decor

Next Generation LED Lights Find Their Place in Home Decor

Finding a natural looking LED light for the home used to be a difficult task. Their light was though efficient in office surroundings but too harsh at home. Next generation LEDs produce a welcoming glow and can be used as ambient, task or accent lights.

When they first came on the market, LED lights were greeted as an energy efficient and durable lighting. Unlike traditional fluorescent lighting tubes and the compact fluorescent light (CFL) bulbs used in homes and businesses as replacement for incandescent bulbs, the LEDs do not use mercury and so are easier to dispose and more environmentally friendly. Another advantage was that they are free of flickering and so reduce both eye strain and the risk triggering epileptic fits in vulnerable individuals. However, many people found the cool blue light they cast too harsh for use in a home environment. When they needed to upgrade their home lighting they opted for halogen bulbs.

Next generation LED bulbs use a new solid state lighting technology and emit a sunny light that may be the answer to all home decorating needs. The GU10 bulb uses up to 5050 LED chips to emit the same amount of light provided by a 50 to 60 watt halogen bulb but needs to 5 watts to run. These bulbs can last up to 50,000 hours and are the ideal bulbs for replacing old halogen lights. Unlike the halogen bulbs, the light they emit is clean and does not fade.

These new generation LEDs also come in a wide range of colours. The MR16 bulb not only is an ideal replacement for the MR16 halogen for spotlighting features and other accent lighting needs. It uses 16 colours in four changing modes that can be dimmed at four levels. These lights can be adjusted through flash, strobe, fade and smooth features to make the perfect party lights. 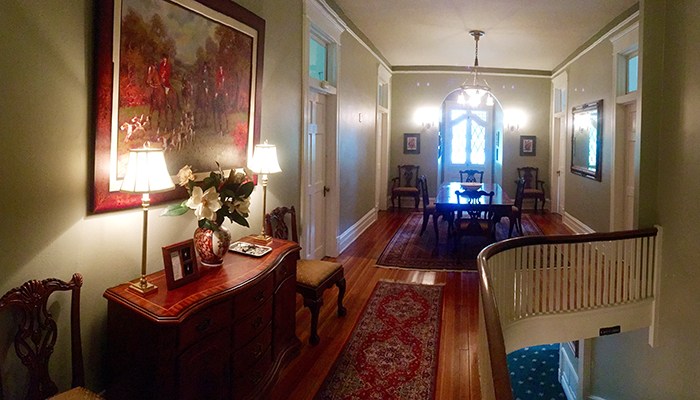 LEDs make economic sense even for the most simple lighting needs Although the older models used to cast light just over a 120-degree angle, the next generation bulbs throw light over the whole 360-degree like an incandescent or CFL bulb. CFLs do cast a warm light, but they do not come on immediately, cannot dim and should not be turned on and off quickly as in a hallways. This is where LEDs are outstanding as household lighting. They provide a subtle light on stairs and hallways to make them safe at night without switching on a bright light that could awake a sleeping house.

Next generation LED bulbs today cast a white light in many hues: warm white, near white and pure white. They can be used upside down in sconces and floor lamps without over heating their base. CFLs cannot be used upside down while halogens cast too harsh a light when used in scones for ambient lighting at home. These LEDS can be used as bulbs in bedside lights and cast the same warm light as an incandescent bulb. The only difference will be that, unlike the incandescent bulb, LEDs remain cool to touch.

NEW generation LED lights are ideal for home decoration as they cast light at many different levels of brightness. They can be dimmed as mood lights and used with flash, smooth and strobe features for parties. The new style LEDs need little power input to run and so cost less over their lifetime than CFLs or halogen bulbs making them are en energy saver’s dream.